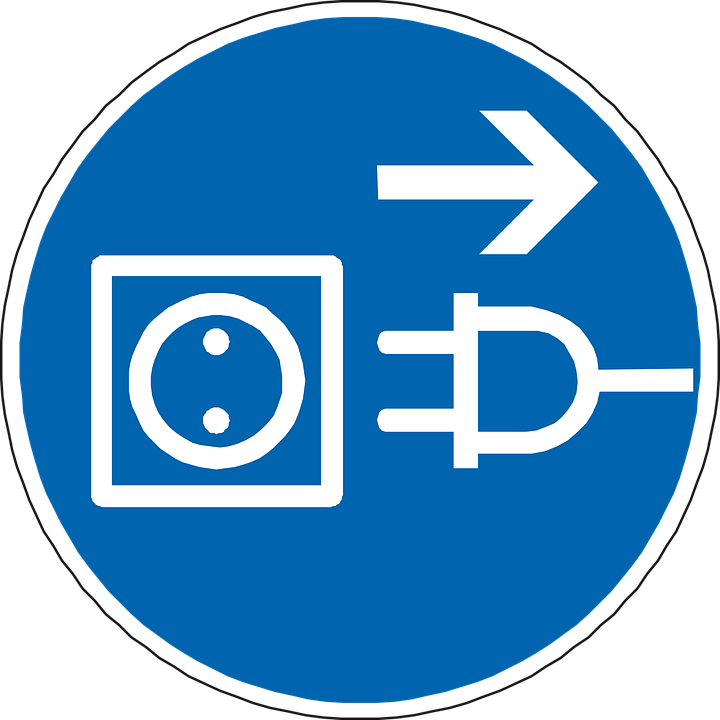 It is funny that today’s Daily Post Prompt is “Delivery” as today is the day that my Facebook profile was scheduled for irrecoverable deletion. And yet, the result of this has been a number of things that feel like they’ve been delivered to me.

Time: I got a massive delivery of free time from leaving Facebook. It had become a huge time sink for me as I could spend quite some time posting there and then checking back, responding to posts, liking other posts, hoping for likes on mine. And like in the old days before we got rid of TV it promised an infinite loop of surfing to see what was on. “Surely there’s something I’ll like here. Let’s keep scrolling to find out!” I certainly continue to spend time on the computer, my job requires it, and other things like this blog – both writing and trying to build an audience, Hindi practice, and a bit of time at twitter where I’m connecting with folks but also trying to build an audience there as well.

This blog: I blogged from 1999 to about 2007 and then, when Facebook came along it petered out. My writing impulse faded away as somehow posting statuses and photos and seeing their reactions felt like enough. But writing here has allowed me to reconnect with my writing in a way that no number of clever statuses ever would.

Online connections: Facebook proved to be a good way in some ways to feel connected. There was always someone around to like a post, leave, or respond to a comment. But it was a gated community. Few new people came along and in that sense it became an echo chamber. I’ve got a number of new follwers here and many have already connected in one way or another which as been really cool.

Offline connections: In theory, Facebook enhances this. We connect online and make great plans to meet and catch up. But what do we catch up on when we’ve seen each other’s statuses for months?  “So I’m going on a bike tour next week, I’m really excited!” “Yeah, I know, I saw your post all about it.”  was a common sort of offline interaction. On the other hand, while we’re there some of us are editing to only put positive information out, while others are trying to maintain their personal privacy. The result is a set of bland, middle of the road posts often missing big news. In the time since I left Facebook, I’ve had one person I follow there tell me they were homeless for a year, another that they had been split up with their spouse for over three years. None of this was clear from any posts we saw on Facebook.  I must admit, though, that it has been quite difficult to get a number of folks to connect via email. It seems to be heading the way of letter writing in terms of “lost arts”. Fortunately for many folks, it seems that connecting in person is still something they like to do and so I’ve been doing that.

Focus: OK, this one isn’t entirely Facebook related, but it bears mentioning anyway as it is related and happened about the same time.  In the past month I’ve removed anything personal from my work laptop and no longer use it for anything but work and the occasional email home. My browser profile hasn’t got any interesting links in it as it is a different profile than my home one.  I have a separate Chromebook for personal and fun use. I have also removed any of the usual time sinks from my phone and turned off 90% of my notifications including work and personal email. If I want those I’ll check them.  Folks who know me know that they should text me if anything urgent comes up.  The result of this is that my phone is completely unattractive to me. There’s nothing of interest on it so it stays in my pocket. This makes the book in my backpack about 100x more interesting.

Books: Speaking of books, I’ve been reading more. In part because of the things I talked about above, but additionally because of another change we’ve made.  I’ve created a schedule for our home wifi router.  It turns off promptly at 9:00 PM. This means that unless we are watching an actual VHS or DVD (Daegan has both still), we aren’t going to be watching anything after 9:00 PM (11 on weekends), nor will we be browsing the web.  If, by some chance, something important comes up and I absolutely must get on the Internet (it hasn’t happened yet but who knows?) I have a hard-wired connection on my work laptop.

It’s been a very exciting and productive experiment and I’m so glad I’ve done it. I am very unlikely to every go back. There are a few more tweaks coming with focus on cooking, language learning and exercise. I’ll keep you posted on those.