This week’s word, “Field” made me think of a few different things, all from previous bicycle trips.

There was that time I went on a business trip to Delta, BC and instead of renting a car, I brought a folding bike and commuted to work on bike paths. Much of that route was through stunningly beautiful farmland and there was lots of wildlife to be seen. 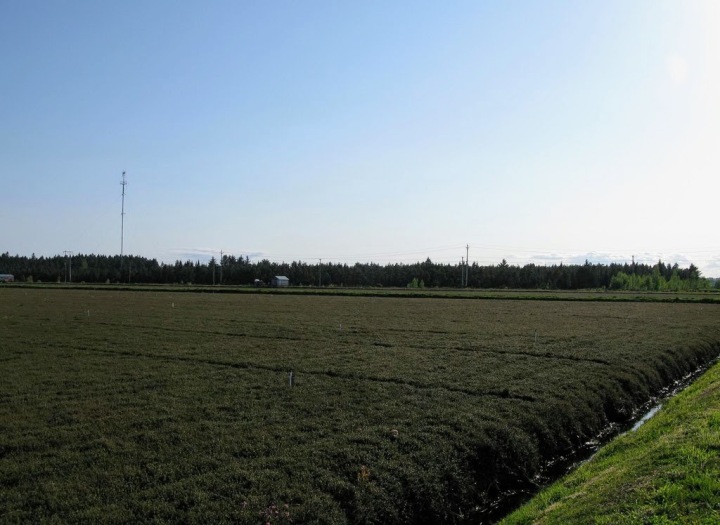 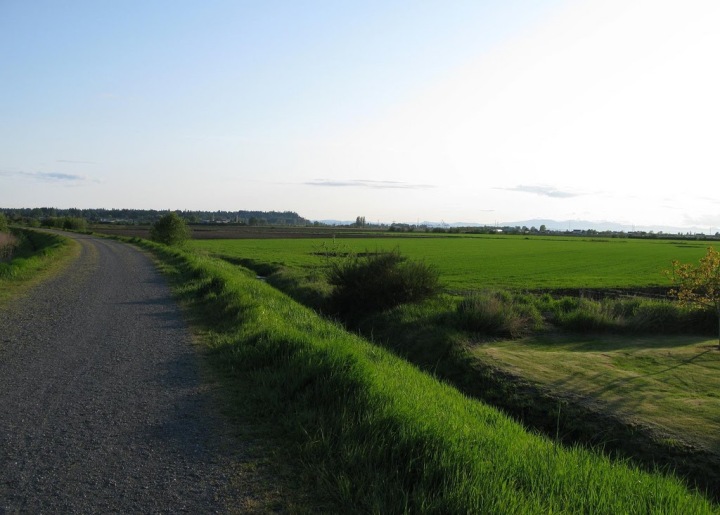 In 2008 I did my first 100 km bike ride, from Quebec City, over to L’Isle d’Orleans and circumnavigated it. The last 50 km were in to a brutal 60 km/hr headwind that was so hard I could only go in my lowest gear as if I were climbing a hill the whole way. Never was I so happy to see the bridge to the mainland that meant there would only be another 10-20 km to get back to the hotel I stayed in.

And finally, I’ll never forget the time on our 2017 summer bike trip when Google maps gave us really crazy directions and we ended up not on a road but an overgrown field. We persevered through it all and in the end were blessed with the opportunity to see God in the field. 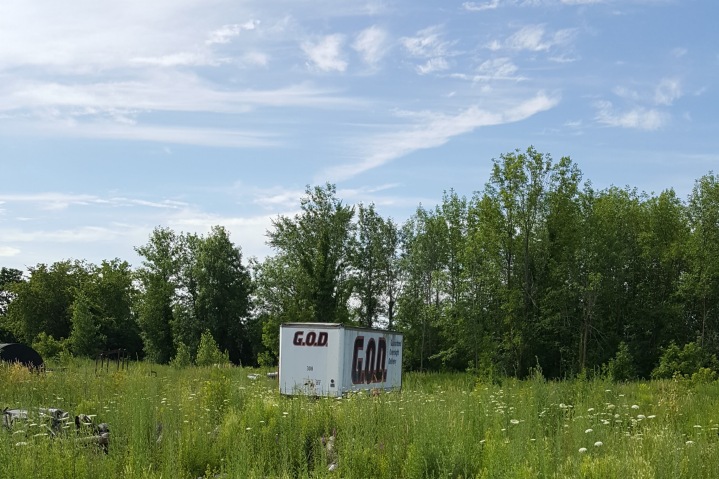