I’ve a bad habit. Often I don’t pay attention when our vegetable delivery is scheduled  and I don’t notice that there’s something on it that we don’t usually eat. Last week was one of those weeks. In this week’s delivery was an eggplant.

Now don’t get me wrong, I love baigan bharta but somehow I just can’t get that delicious smoky flavour in it that restaurants seem to do. It just ends up tasting bland and a little slimy.

But this week I am determined to make use of this eggplant. We waste too much food as it is. And so I preheat the oven to 425°F, poke a bunch of holes in the eggplant with a fork and toss it in the oven for 50 minutes. By the time I take it out, it’s deflated a bit and has grown very soft.

After it cools, I cut it open and remove the peels. They come of very easily.

I toss the eggplant in to a food processor along with some garlic, salt, pepper, chilli powder, cumin, smoked paprika, olive oil, and the juice of 1/2 a lemon. To that I add a bit of tahini (sesame paste). Some of my friends from outside Canada (and obviously the middle east) weren’t familiar with tahini so here’s a look at it: 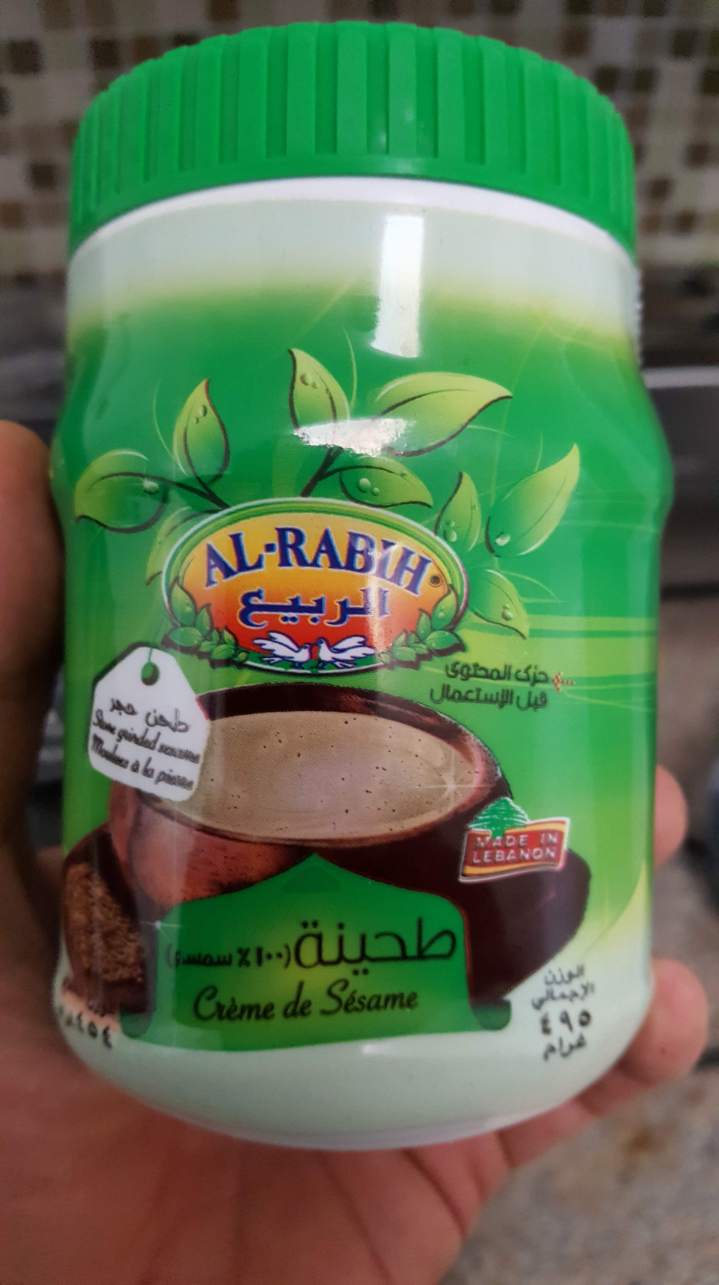 The last step is simple, blend it until it’s a smooth paste like you see below:

It’s delicious served with warm pita bread or vegetables or as a spread on a sandwich or wrap. It’s so delicious I think I could just eat it with a spoon with nothing else. I wish I had some of the bread from Saturday’s library visit.

The whole process took less than an hour to do including roasting the eggplant. It took less than 20 minutes for three of us to make it all disappear. And this week? We actually added an eggplant to our order so that we could make this again.